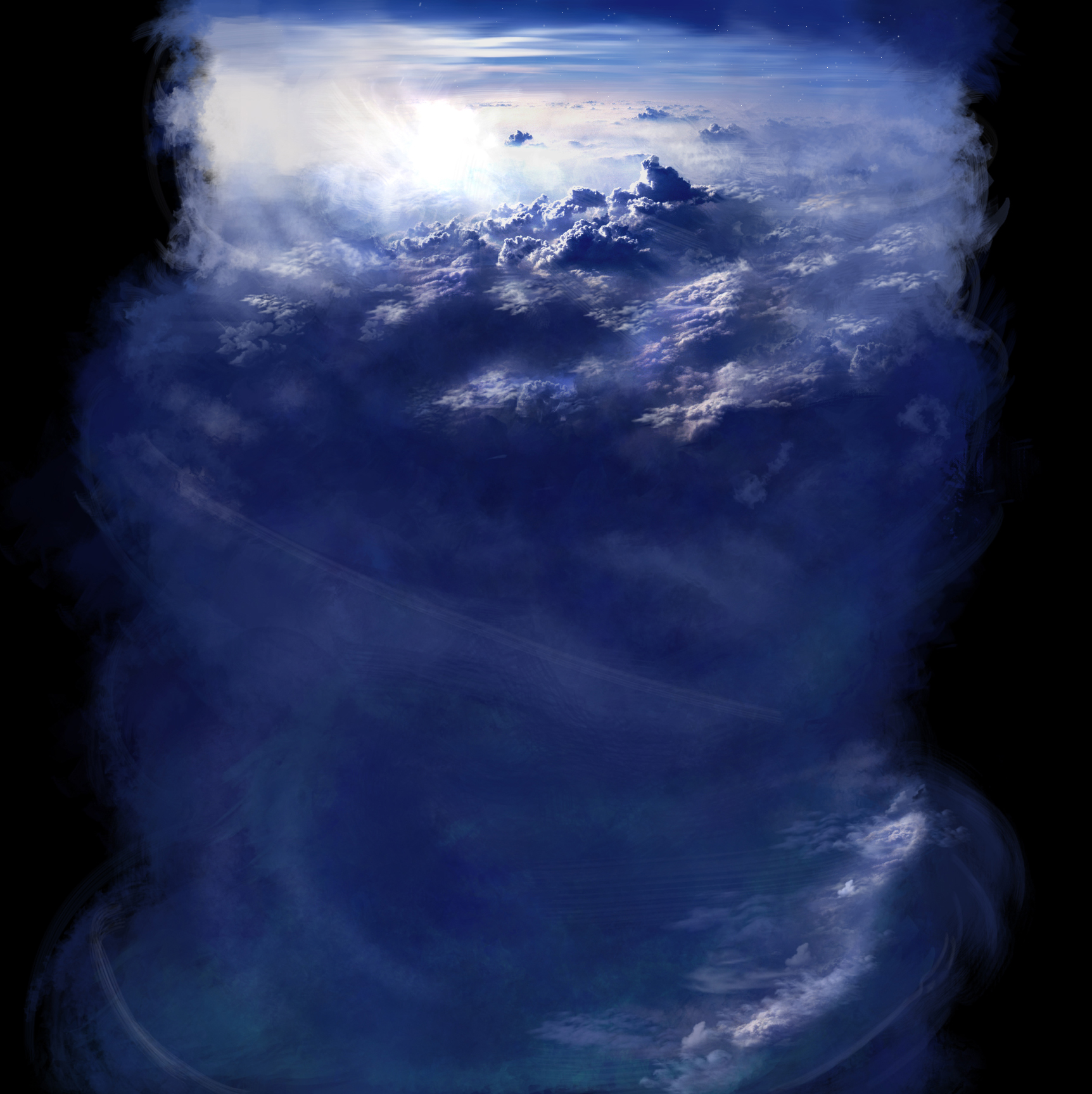 All original compositions and characters from NiGHTS: Lucid Dreaming are copyright of their original owners.